Dook Week: The Battle For Who Sucks Less

Yep, that pretty much sums up this matchup in the post-Mack era. As much as we would like to say that we were thisclose to a 9-2 record to this point (and we were), the fact remains that we’re 3-8 coming into this matchup against 1-11 Duke. However, the good news is that a win would still place us ahead of Miami in the ACC Coastal Division to end the year. So there’s that motivation for the team to win big and for fans to go to the game…along with the consequences to modern civilization as we know it if we lose to Duke in Kenan Stadium. 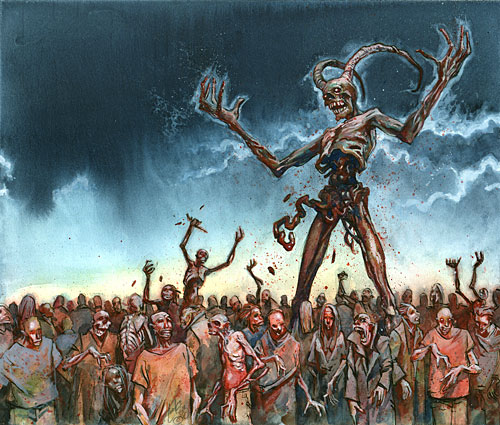